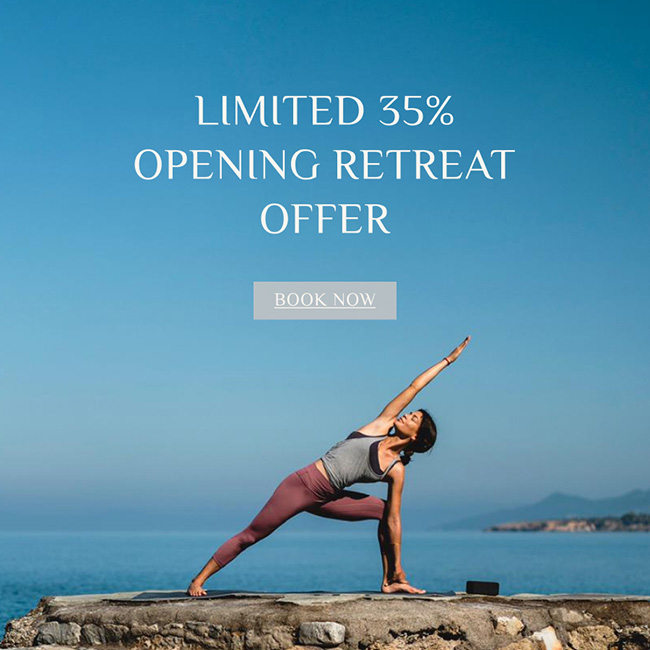 A life in which one wakes up to a purple-haze sunrise, silent meditation and yoga practice, and ends the day dancing with loved ones to Greek melodies, ouzo in hand, overlooking a blood moon lit bay. Kea Retreat is a place where prayerfulness is most alive in dance and gratitude is shown to existence by fully embracing all of life’s abundant offerings.

The essence of Kea Retreat can be heard in the traditional Greek rebetiko music, when the bouzouki makes one hop and leap to the sky with ecstasy.

It is seen in the glistening silver leaves of the olive grove and blood-moon beams that rise mid bay and bring one’s eyes to tears. Smelt in the lavender blossoms that soothe the soul when the breeze passes through the valley.

Felt from the cradling hillsides that wrap around the land and the refreshing crystal turquoise waters that reignite the spirit. And tasted in the local farmer’s tsipouro that brings everyone together in celebration at the end of the day.

Kea Retreat is a place where prayerfulness is most alive in dance and gratitude is shown to existence by fully embracing all of life’s abundant offerings.

Zviki and Anat discovered Kea almost 3 decades ago on a family vacation with their two boys, Yehonatan and Uriel. Coming from an urban background in Tel Aviv, they suddenly found themselves warped back in time at the old Greek monastery, Kastriani. Without knowing a word in Greek, they immediately felt at home and fell in love with the abundant simplicity the locals and land reverberated. After a few days looking out at the infinite blue horizon and nights gazing at the star-filled sky, they decided to shift their life’s trajectory and leave Israel to move and live in nature.

Their love story with Greece and specifically Kea took a wild turn and eventually led them to live their next 10 years in New Zealand, where they were nestled in the thick green bushy mountains. During their time there, Zviki entered the hospitality industry, opening and managing multiple restaurants, hotels, and retreats, while Anat began her studies in psychotherapy. Simultaneously they began practicing yoga and meditation, which has grown to become an inseparable part of their lives today.

As they returned to Israel many years later, Greece remained in their hearts and thoughts and began edging its way into their lives. Zviki opened Greco, a Greek restaurant, that has evolved to become a lifestyle brand spanning restaurants, delis, bakeries, home goods and clothing and has made him Israel’s “Greek lifestyle ambassador”. Anat began a private clinic that specializes in Hakomi - a body centered approach, combining somatic awareness and experiential techniques to promote psychological growth and transformation.

Wanting to meld their worlds with their joint passion for Greek culture, they returned to Kea and with the help of their local family were guided to the Bay of Psathi where Kea Retreat is situated today and has become an open home for the locals.

Yoni is the eldest of Zviki and Anat’s two sons, and the more meditative “spiritually-inclined” one in the family.

Due to his parent’s decision to move to New Zealand, connect with nature, and seek deeper purpose in life, Yoni grew up in a spiritually abundant and experiential environment that heavily influenced who he is today.

This passion took form during his bachelor's degree at NYU’s Gallatin school for individualized studies, where Yoni researched and wrote a thesis about the effects of narratives and ideology on the development of self/identity and the power of meditation and psychedelics to reconnect with our true/natural essence.

Putting these teachings into practice, Yoni traveled between and lived in a number of eco-transformation centers and villages – Pachamama, OSHO Afroz, Mazunte, and Refugio Terraza de la Tierra – where he experienced numerous meditative practices (yoga, movement, tantra, primal, plant medicine ceremonies, and OSHO workshops and meditations) and became a certified facilitator in a number of OSHO meditative therapies.

Yoni is Kea Retreat’s operating manager and in house meditative facilitator, ensuring everything runs graciously and everyone is filled with a sense of family, festivity and comfort.

Uriel is the youngest of Zviki and Anat’s two sons, and one could say he is our “in-house” artist.

From a very young age Uriel found a passion in art, beginning with painting and music and expanding into product design and culinary arts.

His involvement in the family’s restaurant business over the years, including opening and managing a number of the group's concepts, eventually led him to pick up his knife and enter the kitchen, delving into the world of cooking / culinary arts.

Throughout the past 7 years, Uriel completed extensive studies in farm-to-table culinary arts at the International Culinary Center in NYC and has spent time working at a number of the world’s most acclaimed restaurants – Noma, Ikoyi, Amass, Estela, and Blue Hill.

Today, Uriel pours his passion for and acute knowledge in cooking into Kea Retreat, managing the kitchen and farm with the intention to fill guests’ hearts and souls with unique, flavorful, and abundant culinary experiences.

Hagar Shachal is a meditative movement expert, who focuses on bridging between our physical and emotional movement.

Having spent the majority of her life as a professional contemporary dancer at some of the world’s leading companies, Hagar holds a breadth of expertise in various movement techniques including Yoga, guided intuitive movement, and dance.

Paired with her love for and knowledge in movement and meditation, she guides individuals to connect with their bodies as a channel to express their authentic selves.

As part of the Kea Retreat family, Hagar leads the daily yoga, movement, and meditation offerings with the intention to deepen our guests' retreat experience.

A Kick to Heaven

Zviki and Anat’s search for meaning and healing is a lifelong journey… A Kick to Heaven, a documentary film produced by Zviki, embodies this search through a family trip back to New Zealand – the place they suddenly found themselves living, reconnecting to themselves, and discovering what life means to them.

A Kick to Heaven is a journey of uncompromising search for the inner home and drive for living fully. Zviki Eshet takes a sharp and intimate look at the existential questions of identity, love and belonging, awakening in its viewers a passion for purpose. 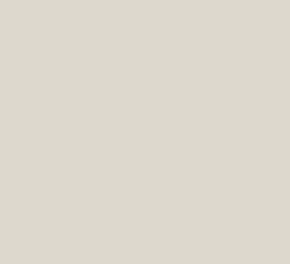 Bless this beautiful family who holds this space with such grace & loving kindness! Thank You! I will cherish my time with you forever and cannot wait for my return 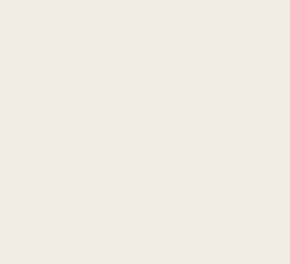 Kea's family is deeply rooted in my heart and I feel grateful for having had the chance to encouter their boundless open heart.